We’ve made a draft of who should give Christmas gifts on board. The recipient had earlier wanted a belt, so she made a nice wide belt to go with a set of jeans for her. I decided I could make a keepsake box for her, too. This way it will also be easier to make a decent gift wrap. 🙂

I found a piece of birch that I had milled about 2 years ago, and decided it would be a good material. I’ve never worked in birch before, other than firewood, so I thought it would be interesting to do a nice little project with it.

I settled on some measurements that seemed fine to me and would enable me to make the panels for the lid and bottom without gluing anything.
The board was first cut into some manageable length and then flattened to the desired thickness.

The sides were torn to the correct width and I made a groove for the lid and the bottom, so I could assemble the entire box and then I split it on the table saw.

I put in some matching pieces and took into account that 1/8″ of one of the kits would be removed when I reopened the box. I just did a regular job through the interlock, and after dry assembling the sides I measured the lid and the bottom and made those too, those that received a rabbit spin All around, so they can sit in the grooves on the sides once assembled.

After the glue dried, I outlined the protruding portions of the fall fits with the rest, and sanded the box lightly. I adjusted the table saw to roughly the depth of the material so that when I detach the box I wouldn’t risk any movement or binding. I could also glue some small blocks of wood inside before assembly, but I chose the other way this time. The final separation was done with a Japanese pull saw.

I made some dust blocking strips that will be screwed into the bottom of the box. All of these got angled cuts near the top. The depth of cut was close to 1/32″, just like the thickness of the fabric I’ll be using to line the box to.

Dust seals were glued in place, and I installed some small brass hinges I once got from my brother in Japan. I decided I didn’t want to add a lock to the chest, so from that point on it was like that decline Smooth. (The Danish expression declension seems to mean something different in English :-))

The box was given three layers of shellac with steel wool rubbing in between each layer. After the last coat, I rubbed gently with steel wool again, then gave the surface a coat of wax.

A few years ago, I ordered a Long Bayes piece from Hensworth in England. This is the fabric that was originally used in pistol bags and the like. Due to various reasons I have not been able to try it before and I have to say it is an incredibly nice stuff!

It looks so much better than any of my previous attempts to use hobby hair which is actually synthetic instead of real wool. The bass has a beautiful dark holly color and is more solid, so it is easier to cut and put inside the box.

Based on information I once read in the “Wedges and Tails Blog,” bayes were traditionally glued together using glue made from wheat flour.
Armed with this information I found a recipe for wheat flour and got started. The recipe is called 1 part flour to 4 parts cold water. Mix the flour well with cold water, then bring the mixture to a boil and bring to a boil, stirring until it thickens.
The glue worked better than I expected, and in no time was the keepsake box complete. 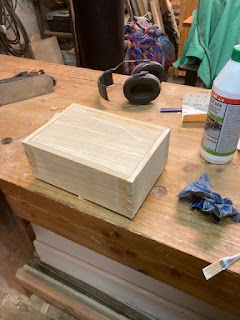 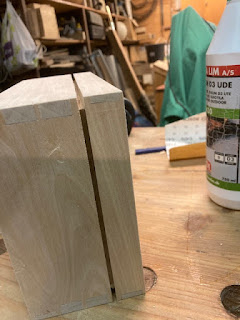 They almost broke up 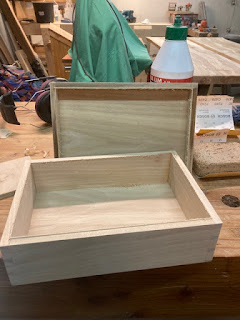 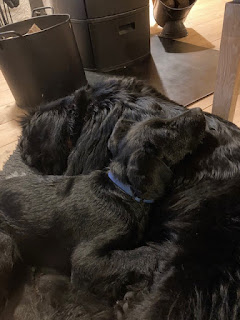 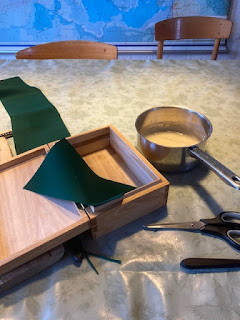 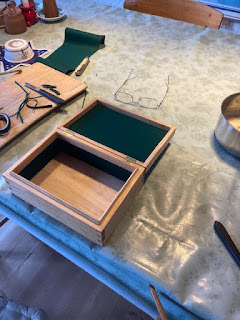 Bayes glue is in progress. 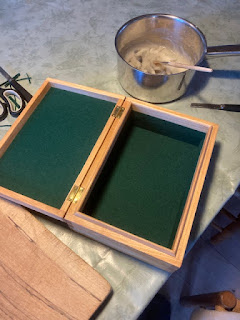 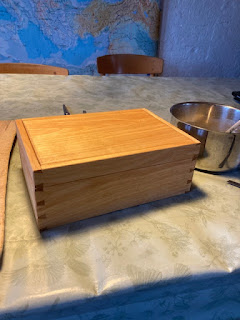 A completed box is ready for Christmas packaging